This was Chrissy's father's daily driver until last week.  It still runs and drives well, for what it is, but will no longer pass inspection due to rust in the unibody rails, and he isn't one to drive something that isn't "legal", and I don't want to fix it.  This is a 2 owner 1 family car since new, 187k miles.  Aside from the rust it is in fair/good condition for an 05 that has never really received a lot of love, but it has also never ever not started or let anyone down.

All the power options work, it is an XLT model, automatic, 3.0 duratec V6.  There's something with the door switch that keeps the lights on and makes the stock alarm go off at times if you lock it, so don't lock it as it is a cheap car.   Tires are fairly new.  Front tie rods are new.  The tuning knob on the radio is broken.  Clean title.

I'm going to put it on CL and maybe FB soon, but wanted to try it here and for Lemons Rally people first.  Maybe some needs the parts or wants a demo derby car or to jump it off something, who knows.  It seems too nice to scrap, but we might do that too.  It is a car you can feel no remorse in doing something amazingly stupid with, and it will probably keep running out of spite.

Email me if interested: abbottcd at the gmails, emails through the forum link end up in my spam. 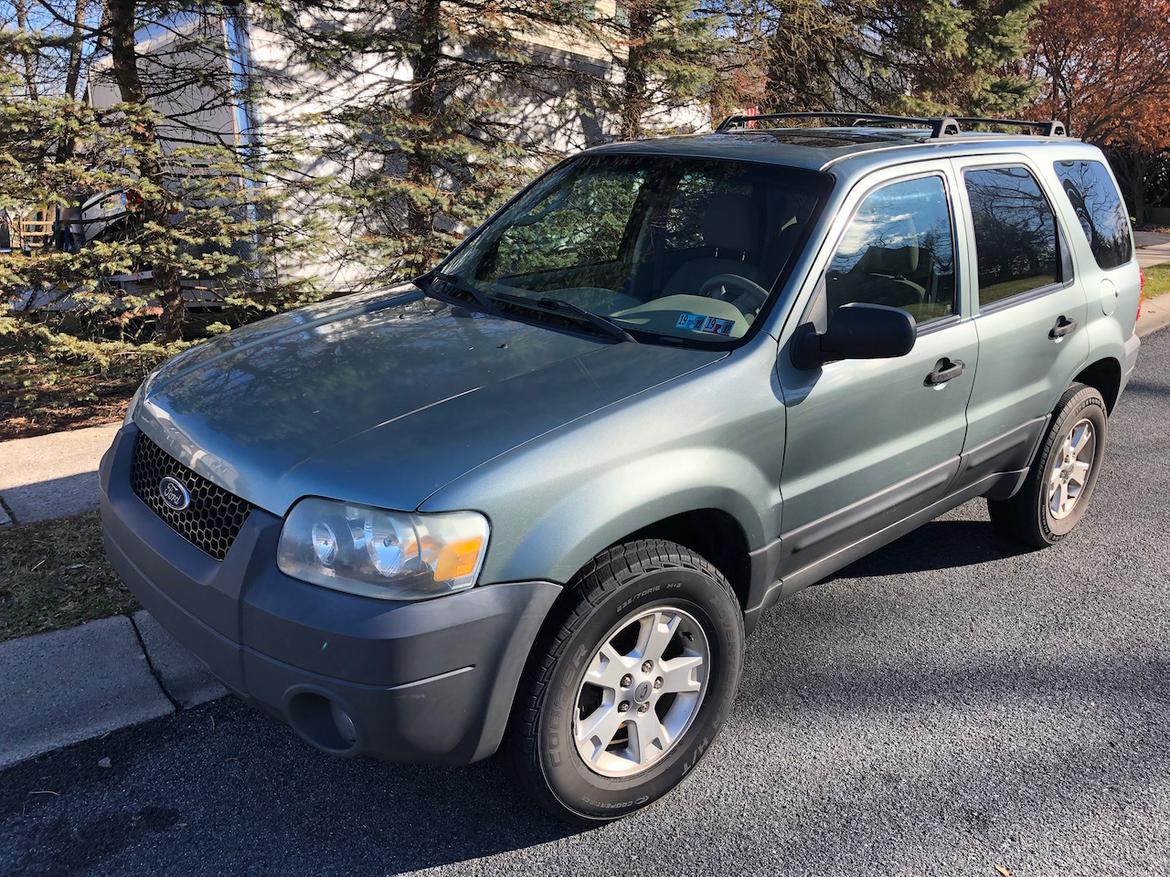 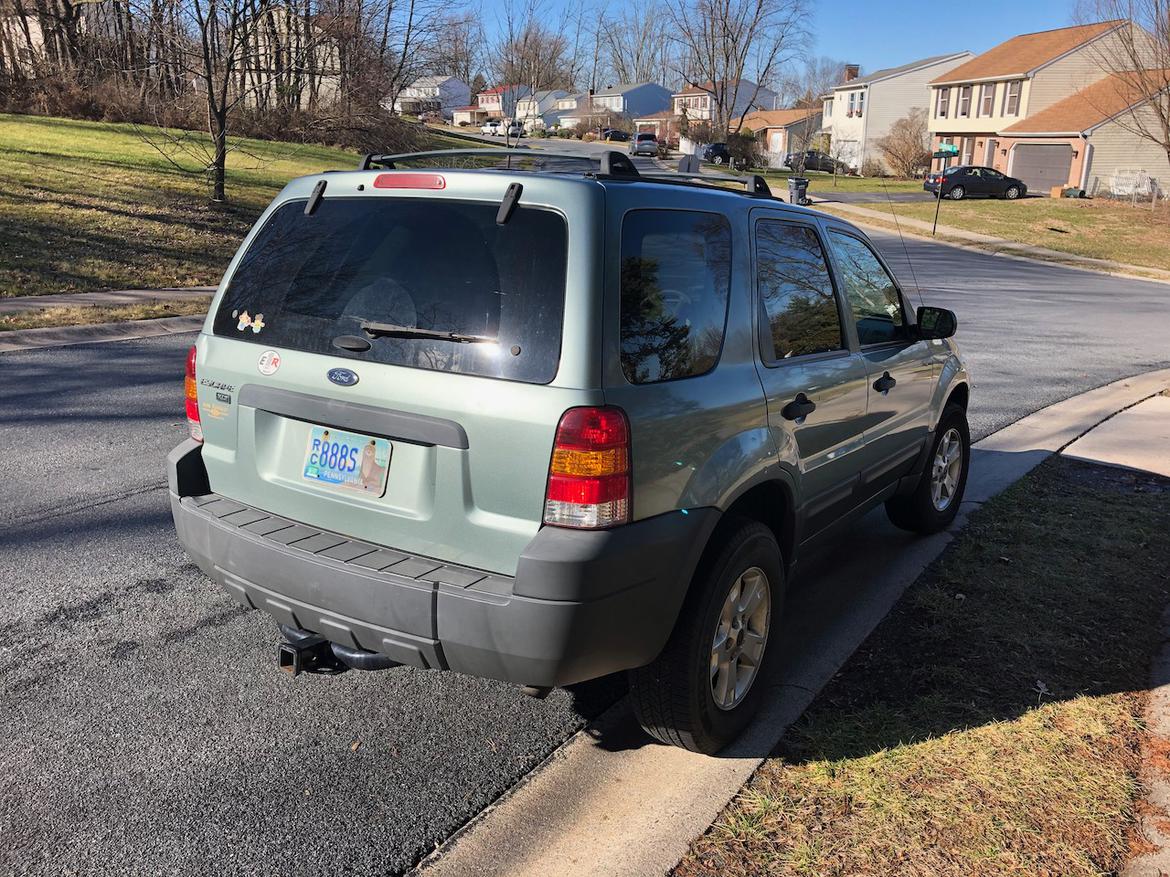 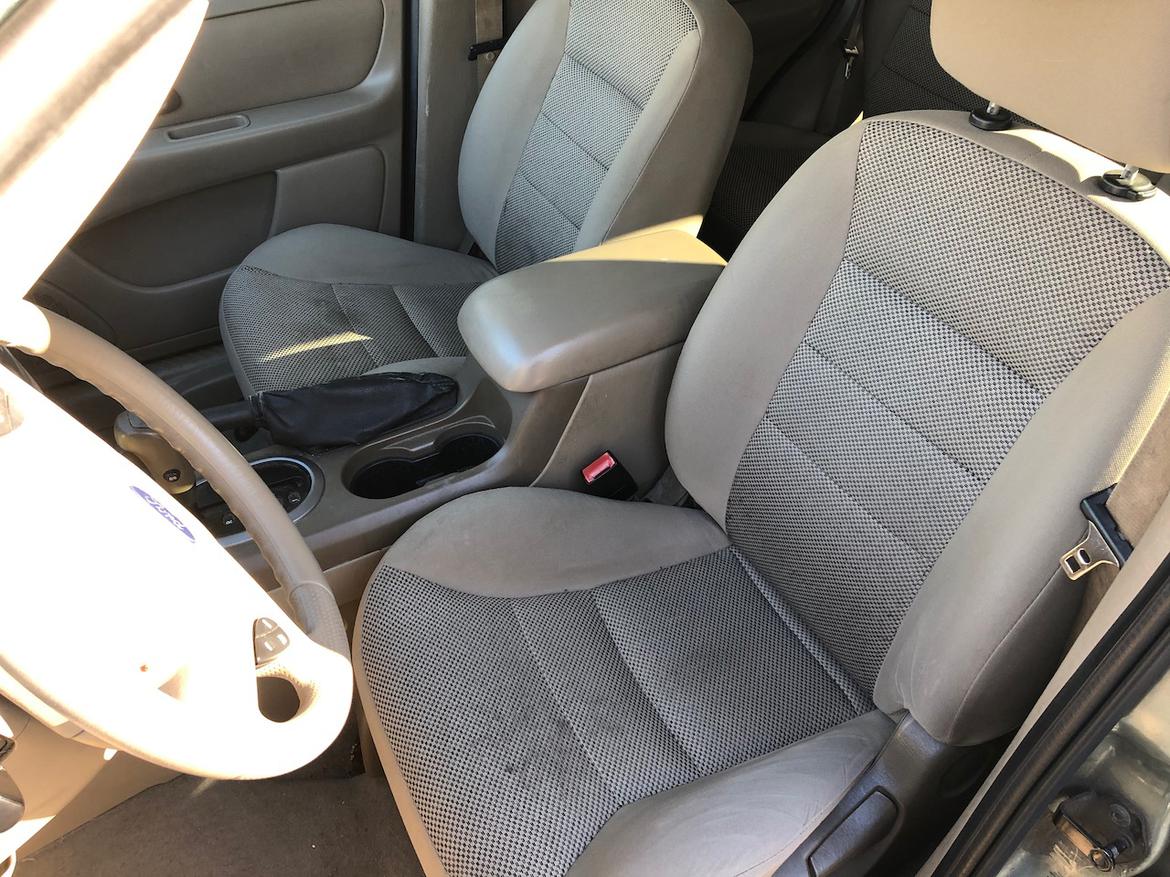 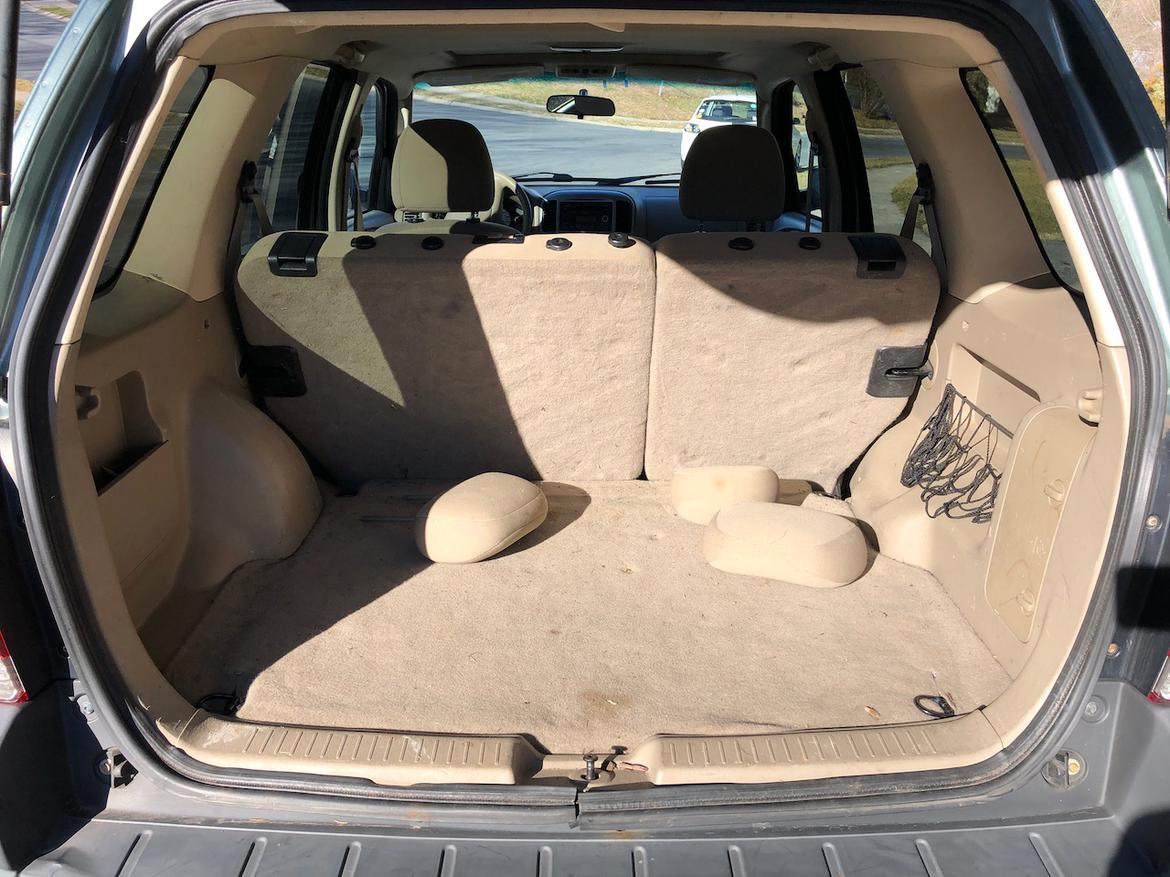 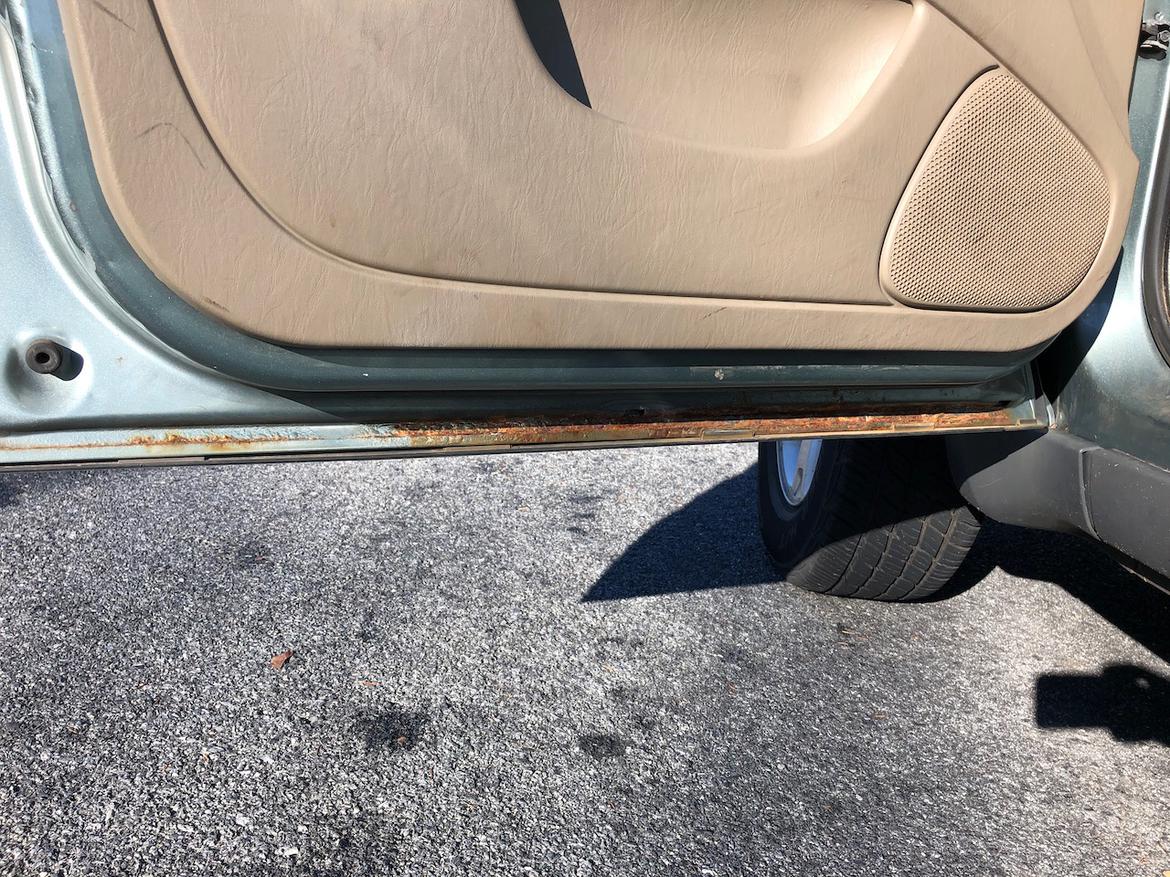 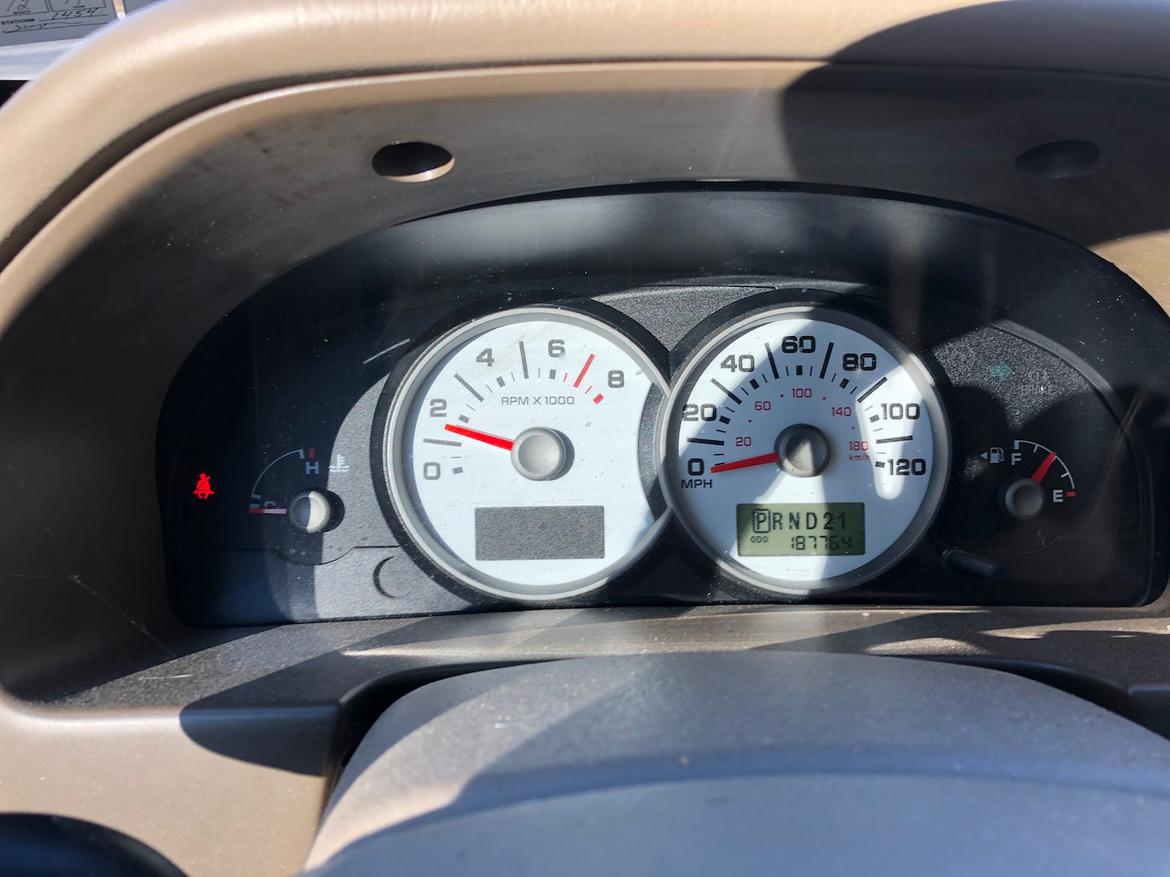 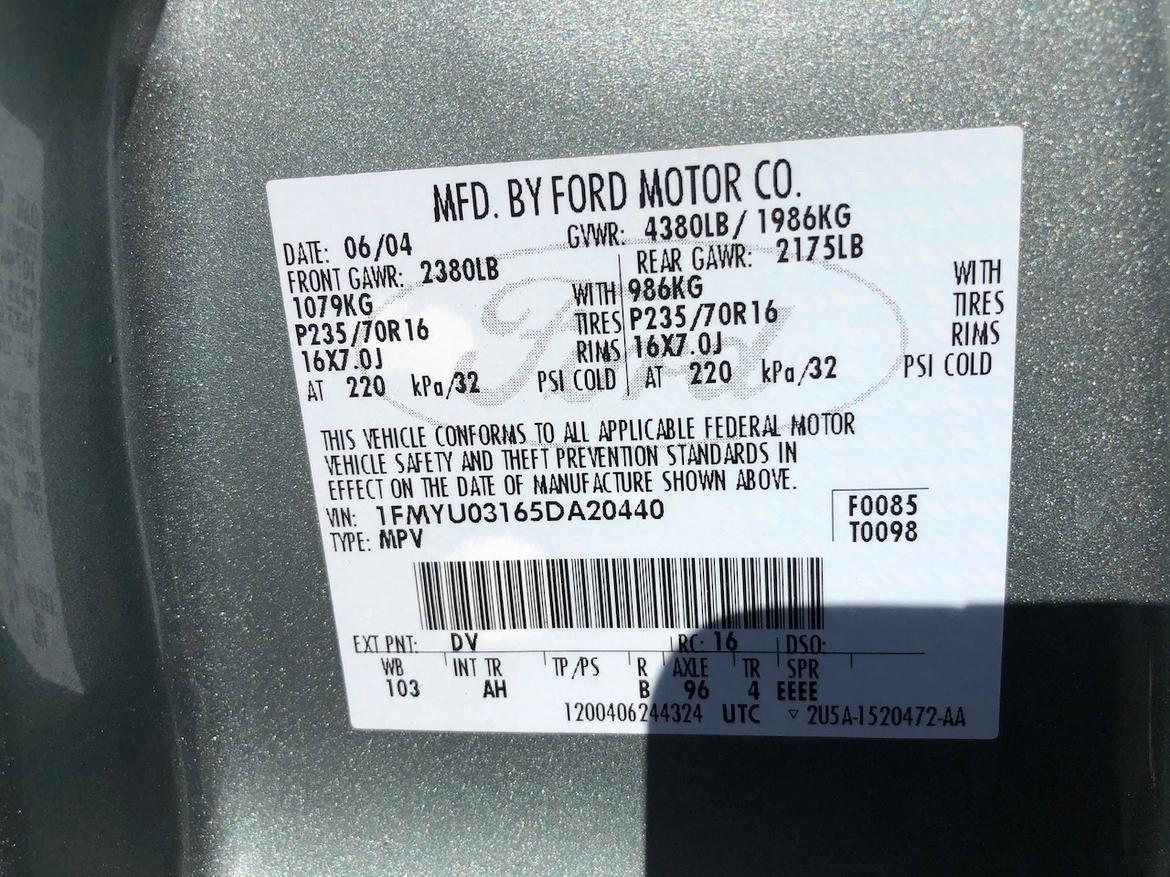 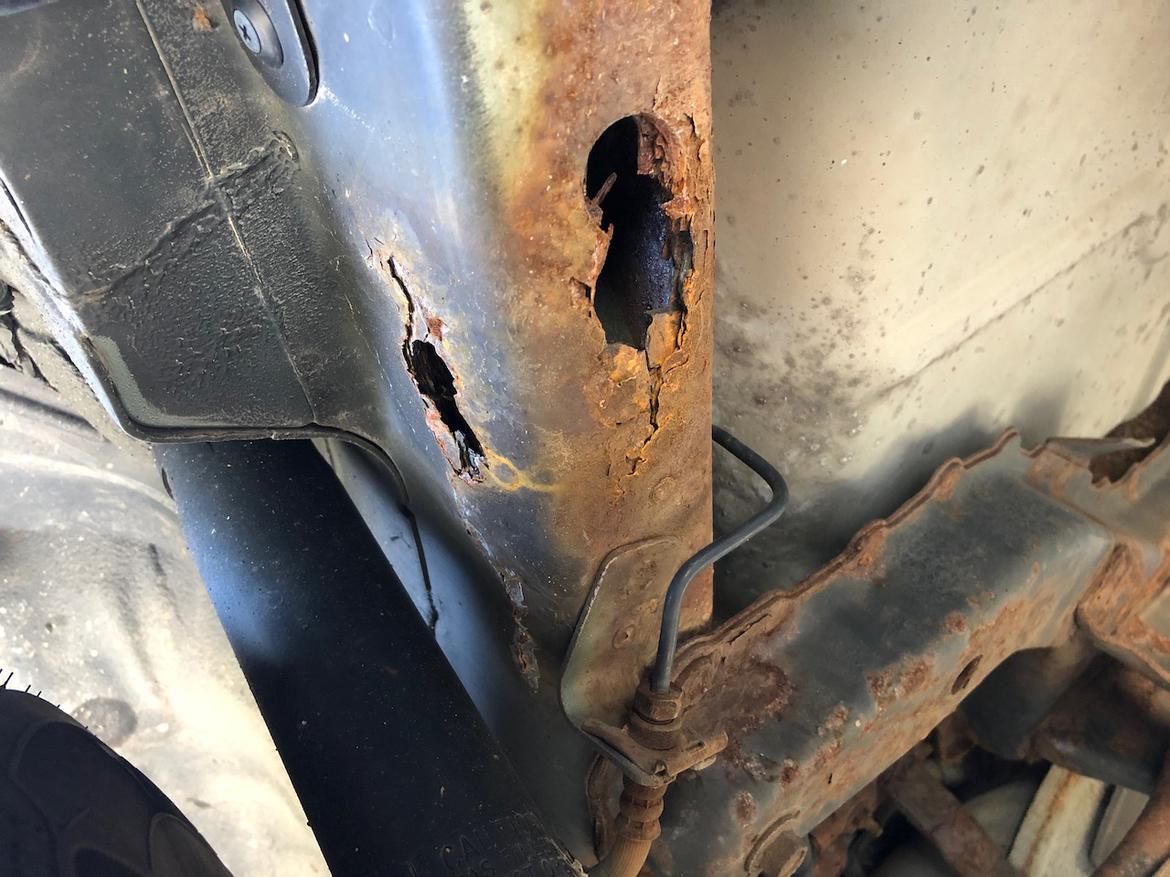 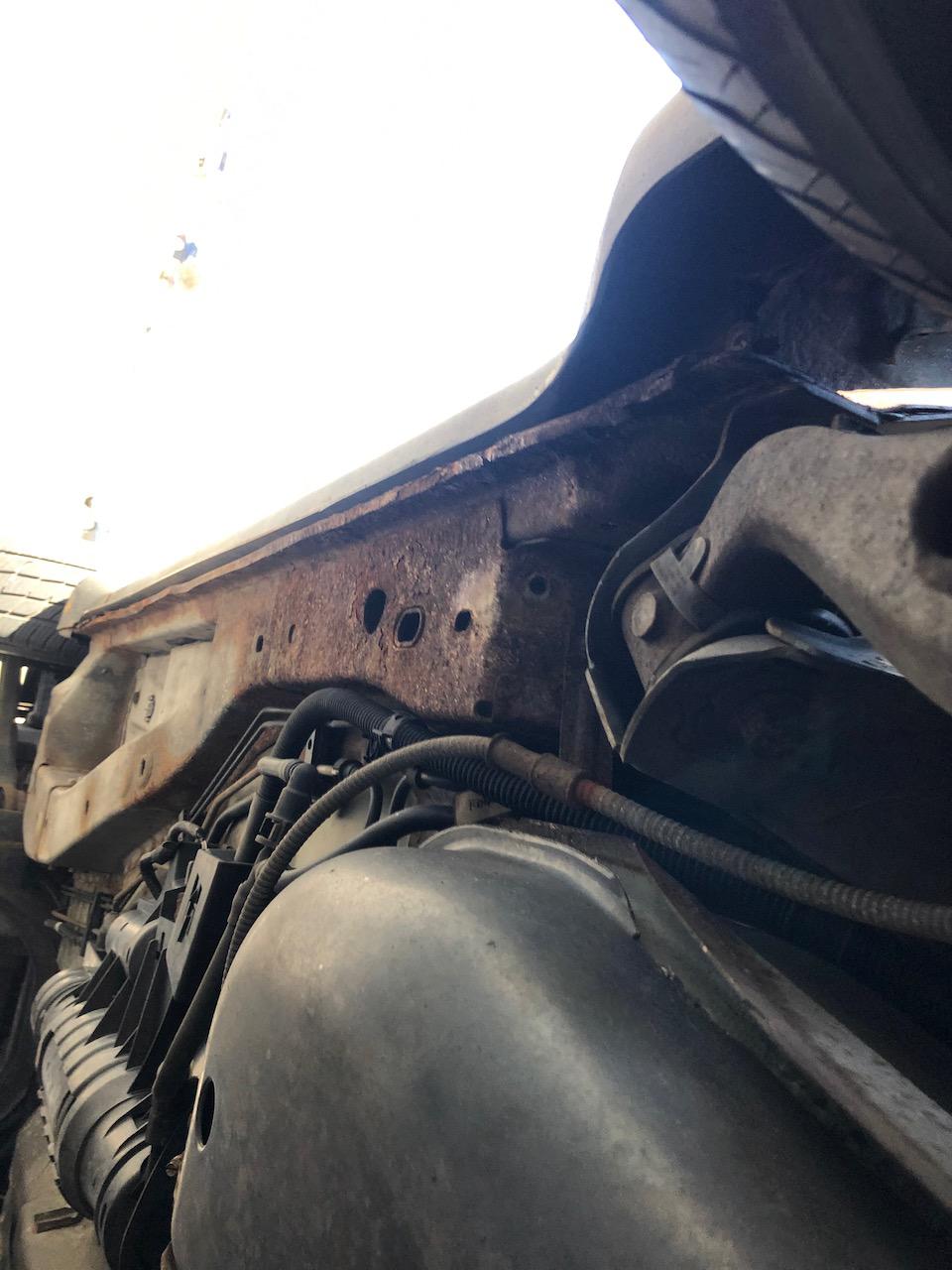 Man, I can't get my mind around something newer than any car I own, being rusty enough to fail inspection. Agree that it's a good Rally ride. Just gotta register it somewhere less stringent...

I know, I thought 15 year old cars rusting to oblivion was a thing of years past, but apparently not.  This was even garaged for half its life.  Really, these Escapes are pretty crappy overall, I have no idea how they sold so many of them.  People obviously didn't even try a contemporary CRV or RAV4.  It is loud, coarse, wanders on the highway, sloppy handling, and that was when it was new (I drove them work work when they were new).  Oh well, that's why it would be a good Lemons Rally car, no remorse on doing something terrible to it and it will probably keep running.  If it weren't for the rust than it would have been a DD for another year.