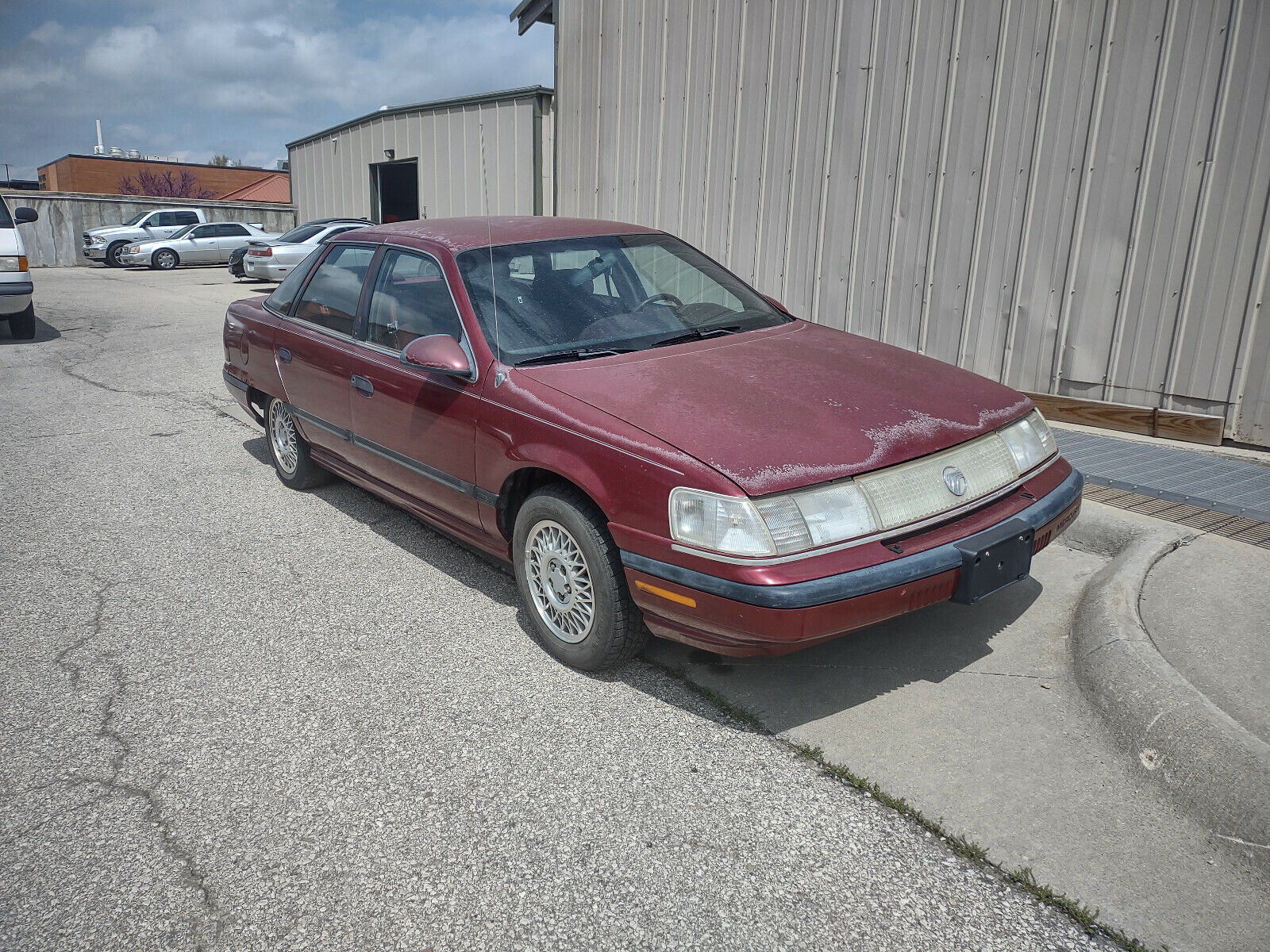 They've got a few other cars up for sale, but red over red Sable is Rally Ready or an IOE contender. Or BOTH!

...Rally Ready or an IOE contender. Or BOTH!

How many IOE cars have been rallied so far? Asking for a friend...

One? The Humber was definitely rallied in 2017.

The V6 Beetle never won IOE, but that did two rallies.

Alan rallied his second Super Snipe in 2016, as it spent much of the trip immediately in front of my International. That was about six weeks before he won an IOE with it at Buttonwillow. He then sold it to someone else who rallied it in 2017, so it has the distinction of having been rallied both before and after taking an IOE. I can't think of any others either, though.